With this article, we will expand your perspective of typography, as we will show it to you as art through creations by illustrators who did not just see it as a simple form of writing.

Using intelligent 2D elements, illustrator Lex Wilson makes typographies have a visual perception in 3D that is essentially the point of enjoyment of this wonderful and creative creation.

For fans of Superheroes and Villains, this artistic form of typography will make them hallucinate as the author Midu1995 shapes various characters such as Batman, Iron Man and Bane using their words and organizing them until they form the silhouette, it is incredible!

Jesse Wilds uses typography as a means to create illustrative portraits. Generally, the words that form the illustrations are the name of the figure portrayed.

You Talking to Me?

This is made by a Paris-based company dedicated to creating incredibly creative pieces where they manage to make shapes of elements such as an apple or a bicycle. These sculptures are made of fir, PVC or aluminium and with rough finishes or bright paint.

Lauren Hom is a graphic illustrator and designer who lives in New York. She creates typographies to make texts that document the lies that humans usually tell ourselves, like “I’ll just have a salad.”

Although not completely readable, this illustration by designer Lorianne Barclay shows words literally falling from a page, creating a beautiful example of typography as art.

Sagmeister& Walsh joined the renowned painter Anastasia Durasova to create a spectacular collection that focused on bold and colourful typography coupled with positive energy that brings the brand to life.

Using the Illustrator tool in great detail, the Venezuelan designer Pedro D. Quintero M. created a bird made only of typography by putting a bit of colour on the letters.

The Power of an Idea

Camilo Rojas created a specific typeface for the ongoing series called ‘Type Everything’. This creation strives to reflect simplicity, fun, and craftsmanship. Incredibly, each letter was painted individually until the surprising final piece was created.

Through animation, the creator Joe Hollier made an interesting project for the Paul Sahre Typography class at SVA, based on the design of a small monologue from the perspective of the typography known as Comic Sans but with strong language.

This company takes quotes from some of the best thinkers and portrays them in a creative and inspiring way. This type of typographic illustration helps improve the reputation of the world of motivational poster design that is generally uninspiring.

Jim Billy Wheeler agreed to his love for music and design in a project that people liked very much. Through brilliant typographic designs, they create pieces for their favourite bands.

Surely, these wonderful creations left you as surprised as we are, and you will no longer see typography as something simple but as art.For these brands, artists, designers and illustrators there are no limits to creativity. 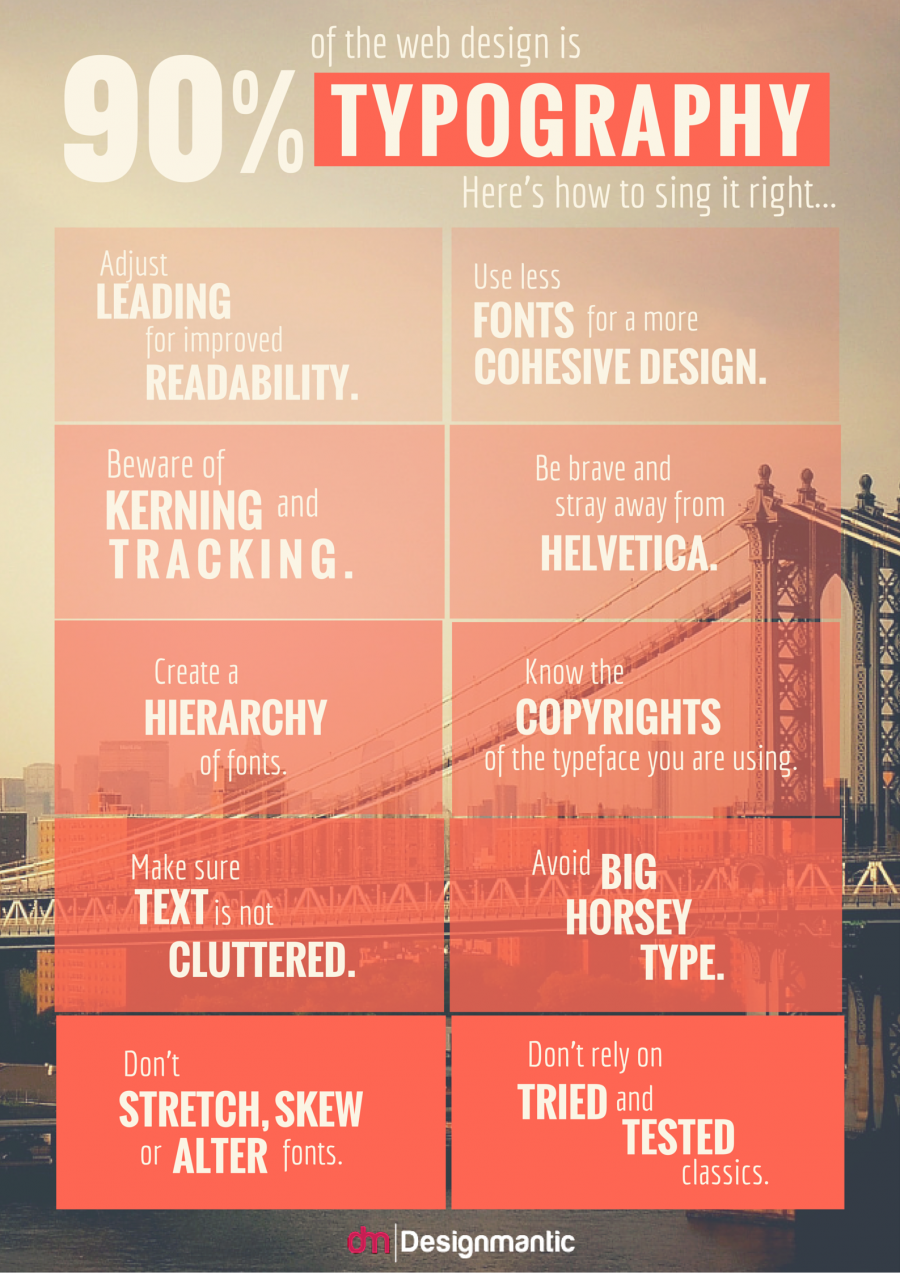 Typography as Art – 12 Interesting Ways to Use Lettering